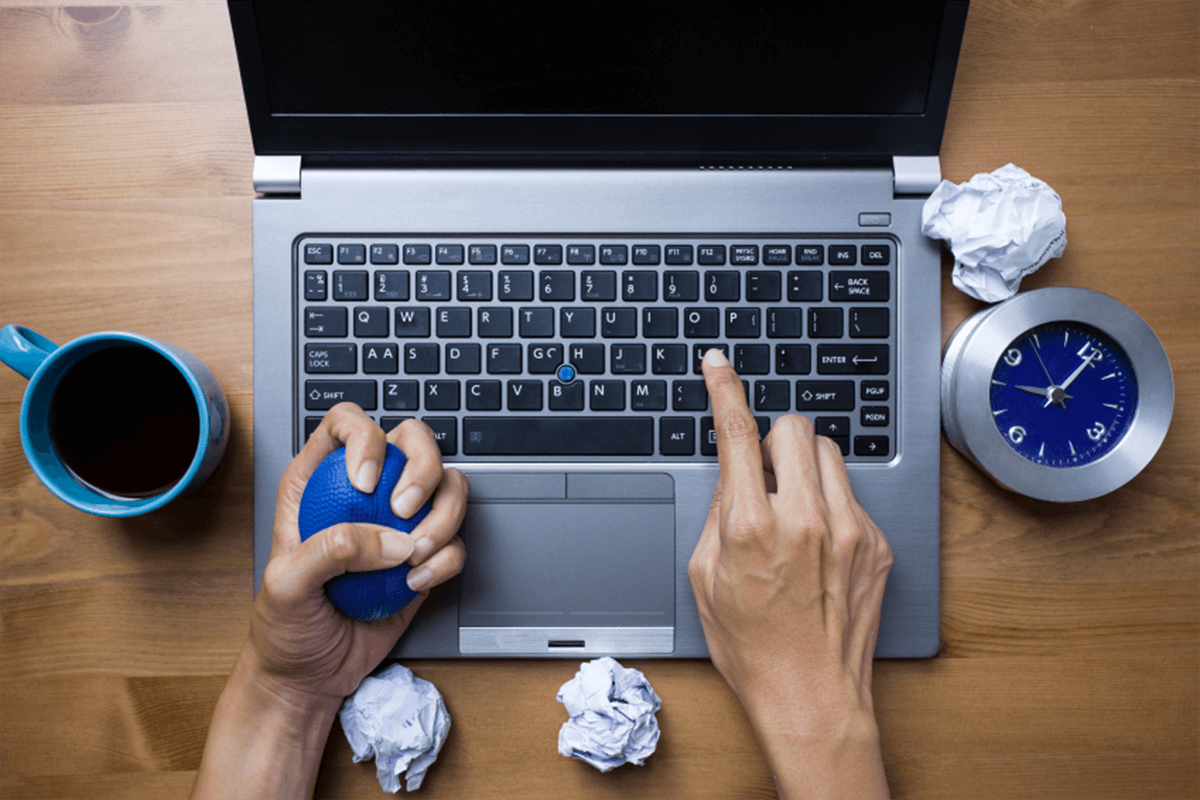 When do you hit that Submit Button?

It’s October, which means you should have decided what colleges you want to apply to or at least brought it down to a shorter list. However, now, it’s all about timing.

While the terms EA, ED and RD apply mostly to the US colleges, it’s important to remember that even for the UK which has two deadlines (Oct 15 and Jan 15) and colleges in Canada and Singapore which have later deadlines, sometimes, applying early can make a major difference in the outcomes because the Admissions Officers have a lot more time to review the applications and thus, can get back to you sooner.

Now, let’s dive into what timing means for the US Admissions. EA and ED refer to Early Action and Early Decision. What does that mean?

EA (Early Action) applications are non-binding that means an applicant is not required to commit to the college, if accepted. You can still keep your options open till May 1. You can put in multiple EA applications and can also simultaneously apply ED to your Dream School. Basically you can have your cake and eat it too!

Some schools like Yale, Stanford, Princeton and few others offer single-choice early action, i.e. you can’t apply early action or early decision to any other school. So you’d better choose wisely.

ED (Early Decision) applications are binding. This better be the school you are in love with and will be happy to give up on all others if you are accepted. Needless, to add you can apply ED to only one school. If accepted you HAVE to withdraw your application from all other schools unless the financial aid package offered does not meet the need specified by your family while applying. Do not even think of accepting an admission offer from a school other than your ED school. Remember you signed a contract and so did your parents and your high school!

ED II (Early Decision II) like ED is also binding however, unlike ED is a later deadline. Colleges like NYU and the Claremont Colleges offer the option to apply ED II thus showing your interest in the college but, because their deadlines are usually the same time as RD deadlines, you get more time to work on your application. Results come out Mid-Feb.

RD (Regular Decision) deadlines fall between November end and early January, well a majority of them do. A few RD deadlines spill into February/March and decisions start getting released by Mid-March. Competition gets tougher with everyone fighting for the spots left by the pro-active early applicants. It’s a good option if you are unable to decide on the one school that is the love of your life or are not ready in time for the early applications.

An early bird catches the worm, or does it?

Yes, your application will be reviewed much before the RD applications but does that give you a clear edge? Not necessarily!

The ED applicant pool is usually the strongest. The applicants whose school grades are pretty much where they would like them to be by October, SAT Scores are in hand by early November and the essays have been written and re-written several times! You will be pitted against the strongest but will have an edge because you are committing early and not fishing for other worms.

You could treat EA applications as your Safety Net. It never hurts to have a couple of admission offers by mid-December to ease of some of the admissions pressure! If the offer is from a Dream School like UChicago or UMichigan, you’re home free!

When you finalize your University List, it is important to have a strategy of applying EA/ED/RD to the schools on your list. Take well informed decisions and consult an expert, as there is no going back on your decisions!